Who does not want to attend screenings, conferences, workshops or presentations in person again? We have been looking forward to it for so long… This is the reason why the 4th edition of the Film Festival for Women has prepared some very attractive parallel activities.

To improve our reality which is so uneven we must make visible new female references that are inspiring to the youngest women. Therefore, one of our objectives is to highlight the talent of women throughout THE VALUE-CREATING PRODUCTION CHAIN ​​(Cultural Value Chain): creation & training → production & screening → distribution & sales → promotion & marketing → consumption and accessibility.

Under the motto #Visibilidadparalaigualdad -#visisbilityforequality- and during 9 days, we have organized 5 round tables, 2 master classes,, 1 online course and 14 film presentations and talks with their creators, in which we will deepen in the audiovisual training of our audience.

Participants:
- Eva Gancedo. Composer. Winner of a Goya award for Best Original Music for La Buena Estrella and recipient of the Medal of the Circle of Cinematographic Writers for Best Music.
- Aránzazu Calleja. Winner of a Goya award for Best Original Music for Akelarre, along with Maite Arroitajauregi. Composer of soundtracks for films such as El Hoyo, Pagafantas, Psiconautas and Los Niños Olivos.
- Isabel Royán. Composer, orchestrator and sound designer. She has put music and sound imagery to films, stage works, video games and other audiovisual formats.
Host: Carolina Hengstenberg, composer, arranger, orchestrator, music director and composition delegate at the CIMA.
Master class by Shahrbanoo Sadat, Afghan film director, winner of the 3rd edition of the Women's Film Festival and member of the jury of the 4th Festival 2021. Hosted by Elena Manrique, film producer and member of the festival's programming committee.
Watch it online here 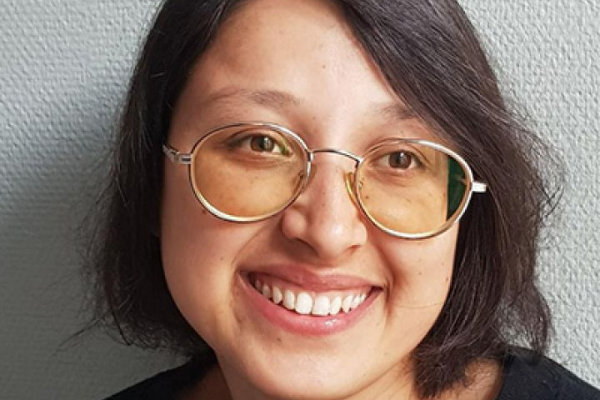 Round table: "Will she survive in the end? Lesbians alive and dead in audiovisual fiction"

Why is death the fate of many lesbians in audiovisual fiction? Is it really a repeating pattern? The Dead Lesbian Syndrome, a narrative cliché worked on by critics and theorists, is still present in films and series... But what are the reasons? What other narratives can be considered? We will find out in a round table where experts, professionals and the public will discuss the persistence of this phenomenon.
Participants:
- Lucía Vázquez Rodríguez. Researcher on Latin American queer women in film.
- Marta Pérez Adrohez. Psychologist specialising in psychotherapy and psychoanalysis.
Host: Eva Hernández, lecturer in audiovisual text theory at the Complutense University of Madrid.

Round table: "What are film festivals and markets for?" 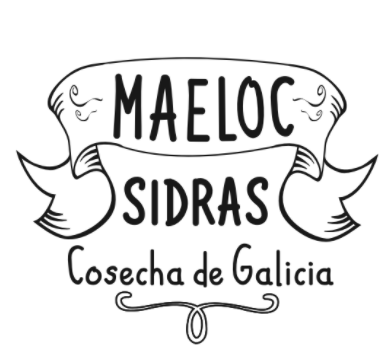 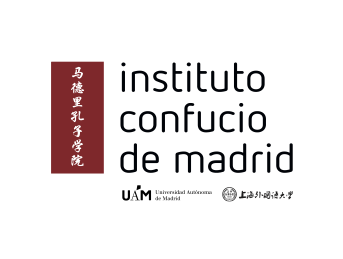 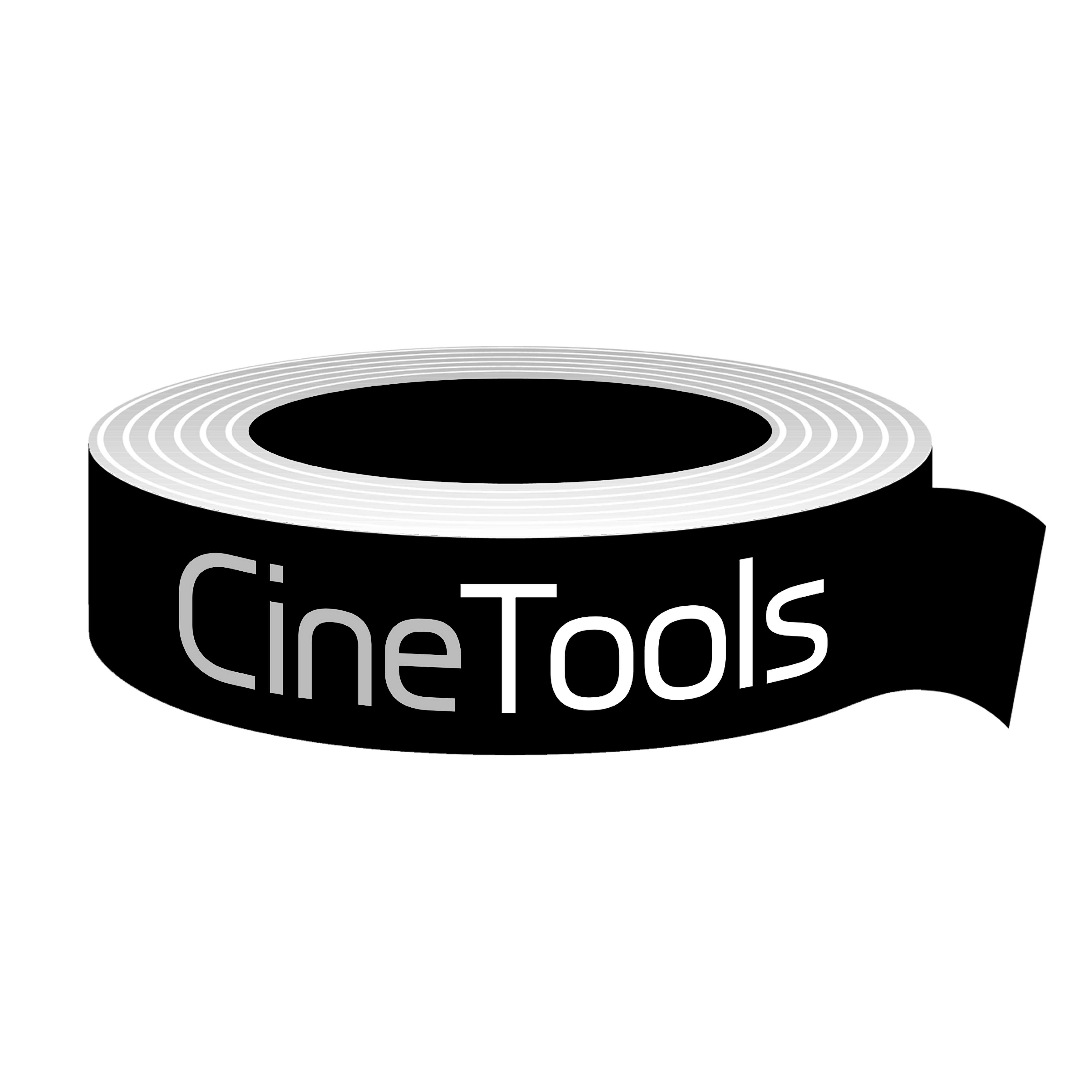