The II Women’s Film Festival consolidates its purpose of becoming an annual appointment in the international calendar of international film festivals. We want to make it clear that women directors produce all kinds of films and, thanks to the collaboration of Espacio Fundación Telefónica; the public will have the chance to experiment 5 pieces of virtual reality directed by women. These creations in 360º y VR, both fiction films and documentaries. will let those who attend find out about the most novel experiences in immersive reality of the international audiovisual production. These 5 pieces, which received awards in Festivals such as Sundance, have been selected by Shari Frilot, Chief curator of the New Frontier Section of the Sundance Festival and by Diego Mas Trelles, co-director of the Women’s Film Festival. 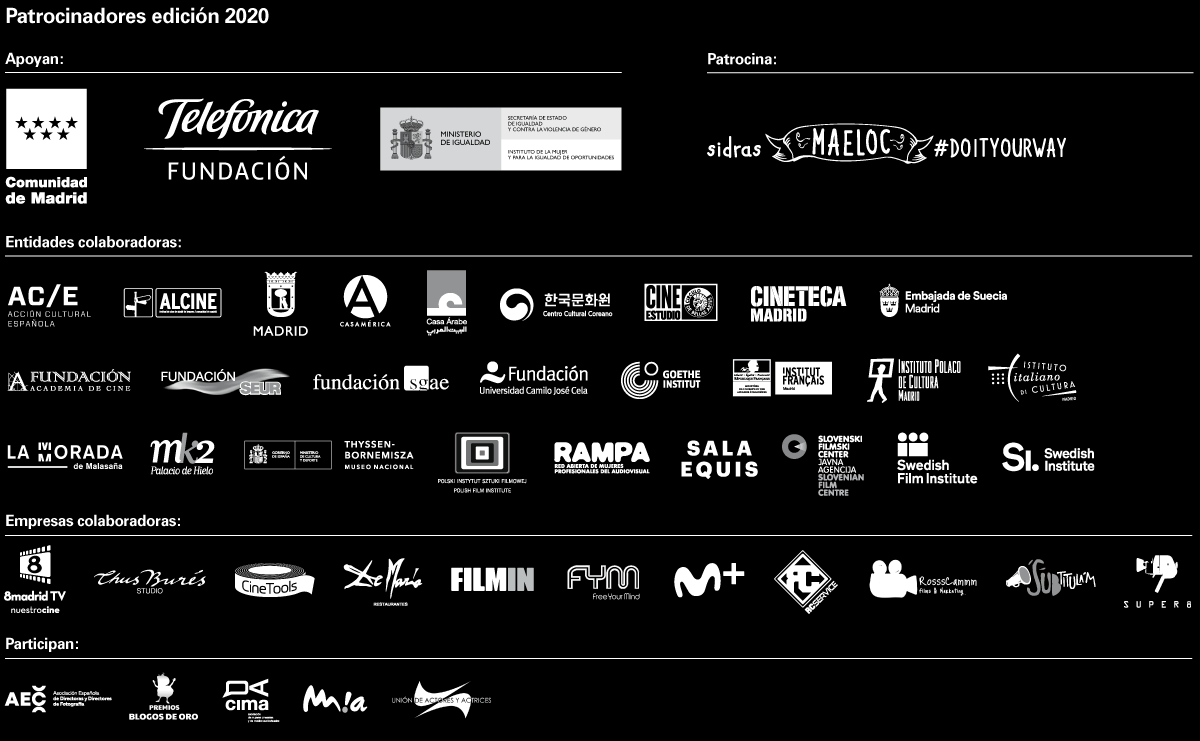